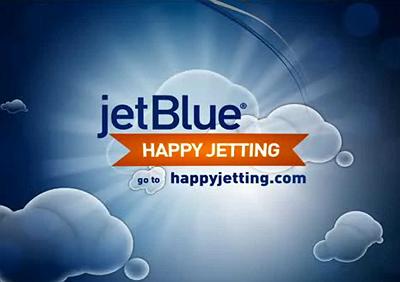 Oh JetBlue, what has happened to you?   It seems like only yesterday that I couldn’t wait to try out this airline I heard so much about.   The ability to watch DirecTV while I fly sounded wonderful. All the people who flew the airline were so excited about the service they received that they became instant evangelist.   But between leaving people on aircraft for absurd amounts of time, leaving travelers stranded, and now making passengers like Gokhan Mutlu spend his flight on the crapper, you seem to have lost your shine.

With all the insane news coming from JetBlue lately, they make Southwest look like Virgin Atlantic.   Check out this story over at Gadling about some jerkoff pilot making a guy site on a toilet for most of the flight so that a member of the flight staff didn’t have to sit in the uncomfortable jumpseat that is assigned to them.

Because Gokhan Mutlu was riding on a Buddy-Pass ticket, which is free from a paying customer I assume, so not really free, he was asked to “go hang out” in the bathroom because a female flight attendant wasn’t comfortable in the seat provided her by the airline.   Mr. Mutlu was told to be “grateful” he was aboard the plane.

Here’s a quick management suggestion for JetBlue, fire everyone involved in this incident.   They clearly used poor judgement and now have cost your company unknown thousands of dollars in damage.   Mr. Mutlu is suing JetBlue for $2 million dollars, which seems high for 3 hours in the best room on the aircraft, but he should clearly get something for the harassment and embarrassment of the event.