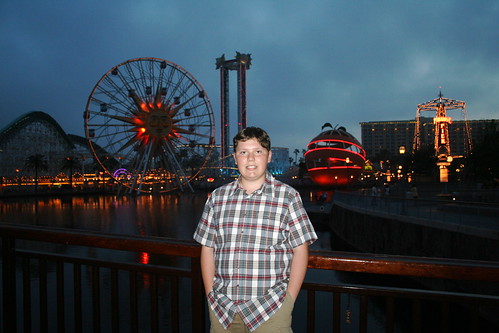 Michael chose to go to Disneyland for his birthday again this year. We went last year and had fun, so we decided to do it again. We stayed at the Grand Californian Hotel again. It’s much nicer having direct access to the park from the hotel. It makes going back to the room when you’re completely wet much easier. 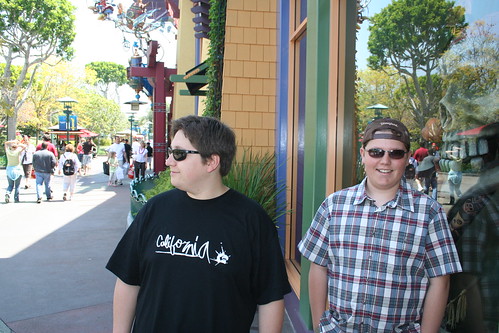 We got there early Thursday and checked into one of our rooms and headed to lunch at the Storyteller. The food there is than stellar, but it’s convenient. I also surprised Michael by having Shaun fly in from Kentucky. The first ride he wanted to hit was Pirates of the Caribbean. We hadn’t seen it since it’s upgrade. For the most part it’s still the same Pirates ride, with the exception of a couple instances of Jack Sparrow. I actually noticed more changes in Haunted Mansion. They upgraded the talking spirit head, it now floats around the table. And they added an entire section with a bride of headless corpses. 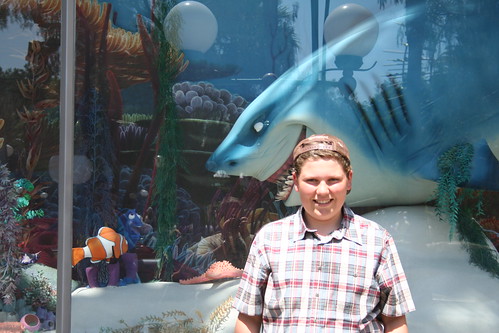 I also got the chance to eat at my favortie resturaunt, The Blue Bayou. If you are going to Disneyland, you much have the Monte Cristo at Blue Bayou. It’s the best thing there. We also ate at Yambuko’s, which was good, but way overpriced. 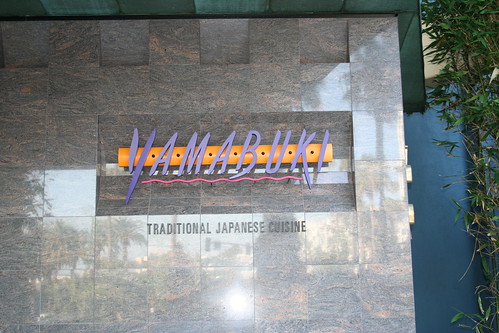 We had a nice couple days, but of course there are the downsides of a Disney trip. Spent too much money, travel is always a hassle, and it’s not exactly a relaxing vacation. Overall it was a good trip. 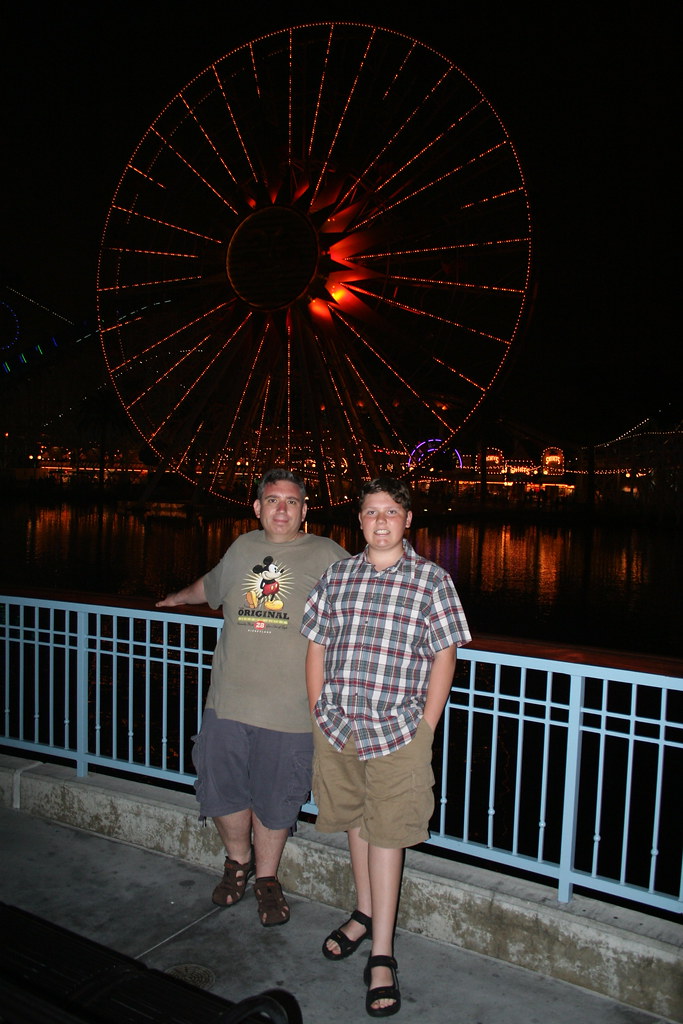