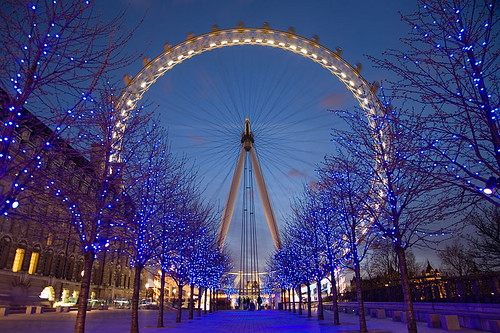 After a lot of thought on where to take Michael for his first International trip, we decided on London.   I figured the U.K. will be a nice light intro to foreign travel, especially since we don’t have to deal with the language barrier.

We went down to get Michael’s passport today, which was relatively painless.   For some reason I remember mine being more of a hassle.   Fortunately this time we have plenty of time before our trip, which I’m thinking will be the end of August.

I’m still putting together our itinerary, but I’m thinking we will need about a week.   So far the things on our list are: The London Eye, The Tate Modern, Madam Tussauds, The British Museum, a play on the West End, and of course the tour of Parliament and Big Ben.

As for hotels, thank god for TripAdvisor.com.   It’s the best site for reviews.   But even with TripAdvisor, it’s scary picking out a hotel in a foreign country.   The hotels in London are pricey, but I don’t want anything in a “dodgy” area.

For our flight, I’m thinking I’ll take Virgin Airlines.   It’s a little more expensive, but I hear it’s a great way to get to England.   I’m trying to figure out the difference between Economy and Premium Economy, beyond the $200 charge.   After my trip to Hong Kong, I’m paranoid about being cramped in a tiny seat for over 10 hours.

I’m open to advice on hotels, restaurants and attractions if anyone has any experience they would like to share.