In September of 1999 Patrick Naughton, an executive at Disney Interactive and one of the core members of the team at Sun who created Java, was arrested in Santa Monica for allegedly arranging an encounter with a 13 year old girl that was supposed to lead to sex.   But Mr. Naughton didn’t do a lot of jail time for his offense.

I remember this case well because it was big news when I lived in the Bay Area.   Naughton and I had some mutual friends, so I got to hear a little about him.   Most people who knew Naughton liked him, but I didn’t hear anyone ready to stake their word on his innocence.   The unspoken sentiment seemed to be that he got caught doing something he shouldn’t have been.

But Patrick Naughton didn’t go to prison.   He had a decent attorney, and some good luck on his side.   Even thought Naughton, who lived in Seattle, came down to Los Angeles to meet with this girl, he never touched her.   Of course the girl was a decoy, but Naughton’s side of the story was that he never really believed she was 13.   My personal belief is that Patrick Naughton is a very smart guy and smelled the sting as soon as he got out of his car.

But in the end Naughton was acquitted of the charges related to meeting the girl.   Although he was convicted of possessing child pornography.   But an unrelated ruling on the child pornography law helped set Naughton free. 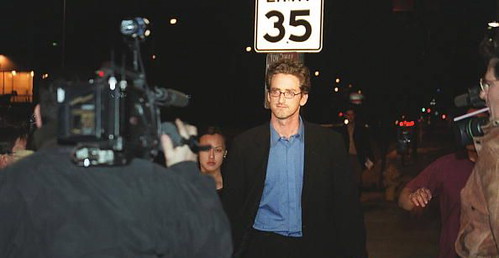 A federal appeals court ruled that the Federal Child Protection Act was unconstitutional because it infringes on images protected by the First Amendment.   This applies to the laws’ attempt to outlaw images that are meant to imply or simulate sexual activity of a minor.   So an image of someone who is supposed to be a minor engaging in a sex act, even if it’s an actor playing a minor, is illegal under the law.

In Naughton’s case, members of British law enforcement were able to verify that these were real children engaging in real sex acts.   But still, the ruling would have an impact on Naughton’s case.

This was a situation where an overbearing law was overturned, with good reason, but resulted in the release of someone who was likely guilty of much more.   Because someone tried to have this law infringe on free speech, pedophiles walk free.   Who would make such a boneheaded move?

Well…we all do.   Imagine if your Congressman voted against the Federal Child Protection Act.   How would you react?   Imagine the commercial run against him during election…”Congressman Jones voted against outlawing child pornography!”.   That’s a tough item to spin. 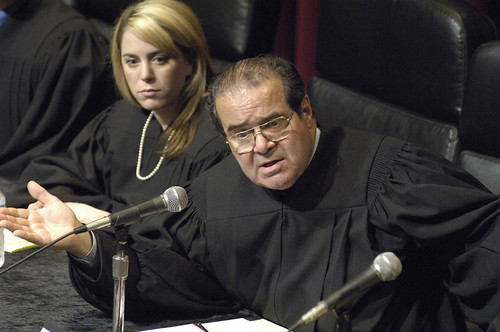 In a 7 – 2 ruling, with only Justices David Souter and Ruth Ginsburg dissenting, the Supreme Court, in their supreme wisdom, decided to once again agree with President Bush (which is always the quick path to stupidity) and kill the law that would narrow the focus of the child pornography laws.   President Bush says the overall impact was being held “hostage to a few hypothetical scenarios”. 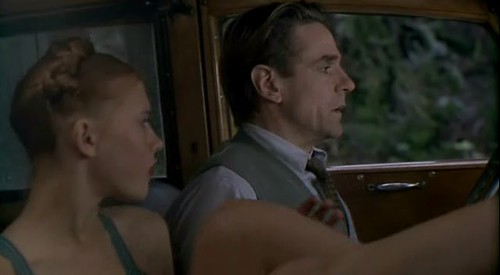 This is the type of right-wing thinking that appeases the religious nut jobs, but then ultimately backfires and frees real sex offenders.   I can’t help but believe that the Supreme Court is smart enough to know that, surely they are much smarter than I about the law, and probably most other things.   So this leaves us with the alternative that our Supreme Court has become nothing more than a collective group of lap dogs for a half-witted administration with a self indulgent agenda.